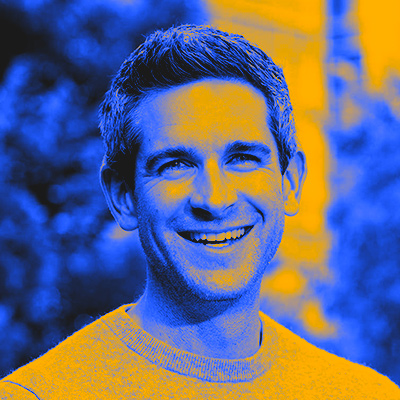 John Zeratsky is a veteran technology designer, keynote speaker, and the bestselling author of Sprint and Make Time.

John helps leaders, entrepreneurs, and professional teams make better use of their time at work and become happier, more engaged humans. As a speaker and facilitator, he has worked with more than 200 of the world’s most important and innovative organizations, including Google, Harvard University, Slack, IDEO, and Netflix.

John has reached millions with his writing about resetting the defaults of busyness and distraction. He’s written two bestselling books and published articles in The Wall Street Journal, TIME, Harvard Business Review, Wired, Fast Company, and many other outlets.

For nearly 15 years, John was a designer for technology companies. At Google Ventures, he helped develop the Design Sprint and worked with startups like Uber, 23andMe, Flatiron Health, Blue Bottle Coffee, and Nest. Previously, John was a designer​ at YouTube, Google, and FeedBurner, which Google acquired in 2007.

John studied journalism at the University of Wisconsin and graduated from the UW School of Human Ecology, where he’s now an advisor to the Dean and faculty.

Originally from small-town Wisconsin, John has lived in Chicago and San Francisco with his wife Michelle. They spent 18 months traveling in Central America aboard their sailboat Pineapple before moving to Milwaukee in 2019. 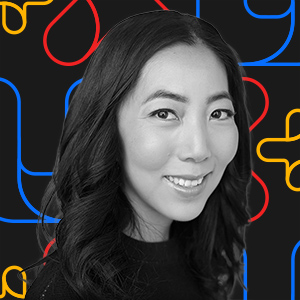 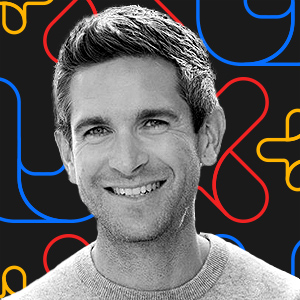 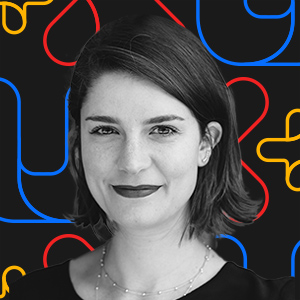 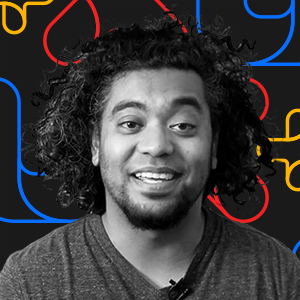 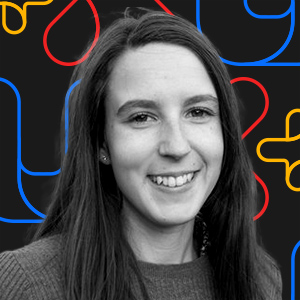 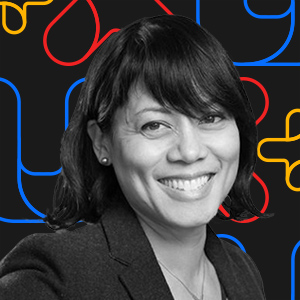 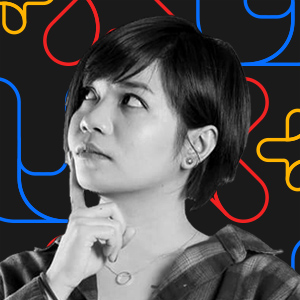 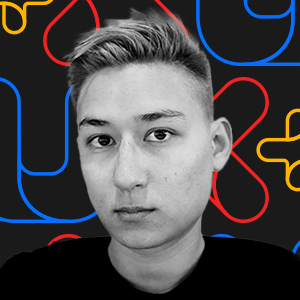 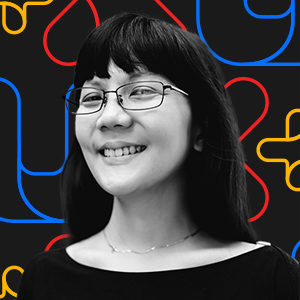 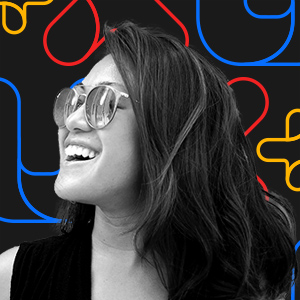 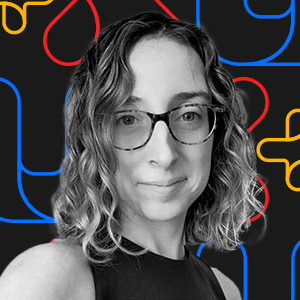 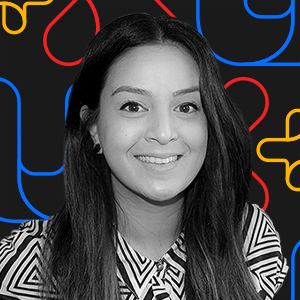 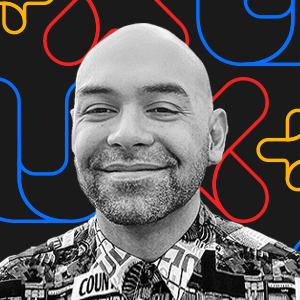 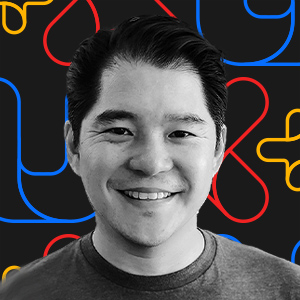 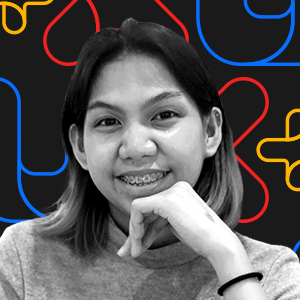 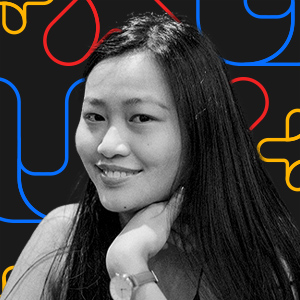 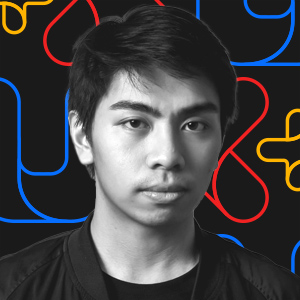 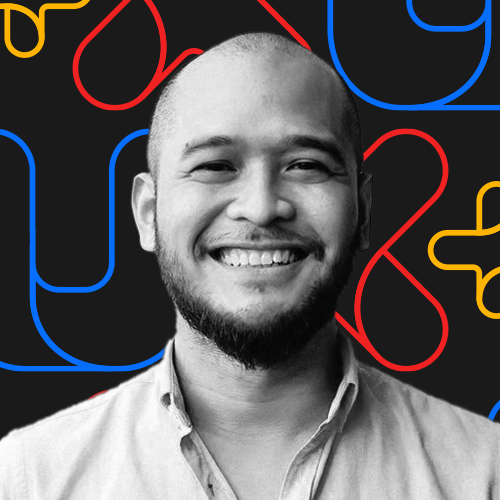 Bank transfer to our BDO account. Until Sep 11 only.
Bank payments closed